A few year’s back, M built us a hoop house for winter greens, using Eliot Coleman’s Four Season Harvest as a general guide. With luck, this cold snap will not harm the lettuces, kales and other greens happily growing under the winter sun. Every time I open the hoop house door and step inside, the accumulated heat amazes me. Harnessing and harvesting seem to be two homesteader goals. 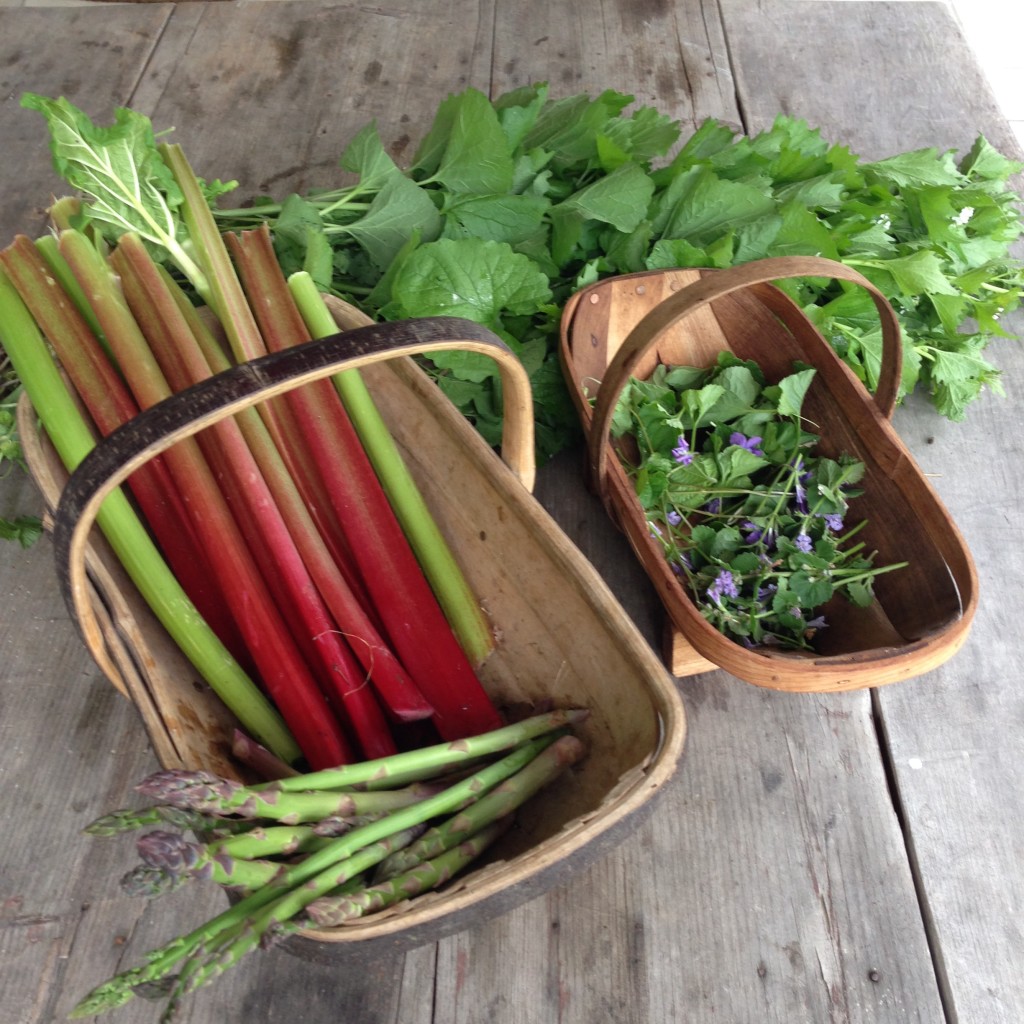 Harvesting has already begun in West Yorkshire, UK for their annual Rhubarb Triangle Festival. Yes, I did say harvesting, dear reader. Rhubarb is grown in large darkened sheds, with

“…the only light [coming] from a couple of candles on sticks stuck casually between row upon row of vibrant red stalks fanning around us like a silent, motionless army. Despite appearances, it is actually growing so fast—an inch a day or more—that it’s apparently possible to hear the buds burst open with an audible pop.” 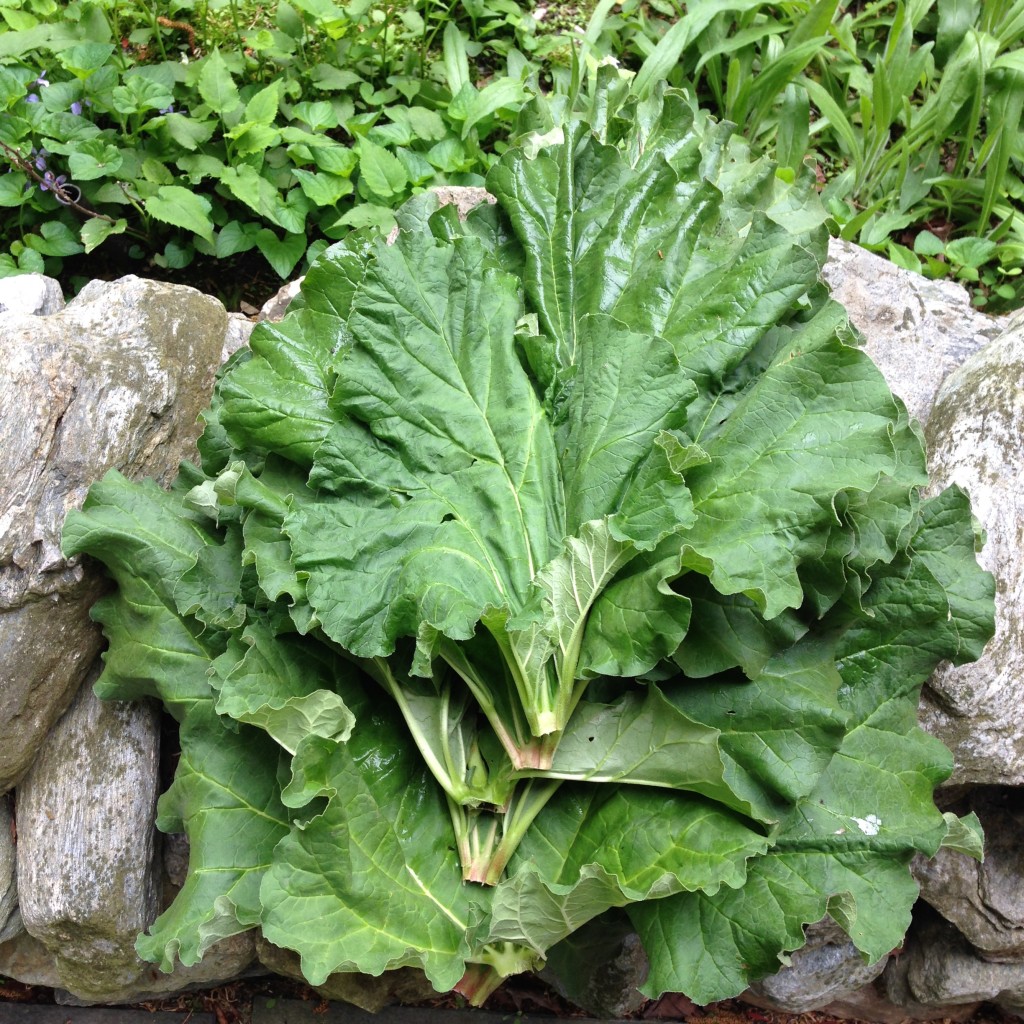 For two years the crops grow outside soaking up the glories of the sun in the form of carbohydrates. Then, the rhubarb is moved to the large heated sheds for winter harvest (this is done by candlelight to avoid any further photosynthesis). Farmers found that ‘forced’ rhubarb was much sweeter. According to Horton, at one point there were as many as 200 farmers sending out the sweet fruit to London via train on the “Rhubarb Express.”

Wouldn’t a pie made from one’s freshly harvested rhubarb taste divine on this winter’s day? I can only imagine and pine after a darkened shed for its growth. I’ll put that on M’s to-do list…

Festival of Food, Drink and Rhubarb in Wakefield, Yorkshire from February 19-21, 2016.

Martin Parr exhibition, “The Rhubarb Triangle and Other Stores: Photographs” is currently on view at The Hepworth Wakefield until 12 June 2016.