Imagine if there were only four or five books on your shelf? Doesn’t that seem unfathomable in today’s world, where for the fortunate, books and digital media abound? At times, choosing what to read, and in what format, is difficult.  It is also hard to envision our world without public libraries.

Whilst concurrently reading two books about the Puritans, I was stopped in my tracks by the description that both authors, Eve LaPlante and Stacy Schiff, paint of the early colonial bookshelf, or lack there of. 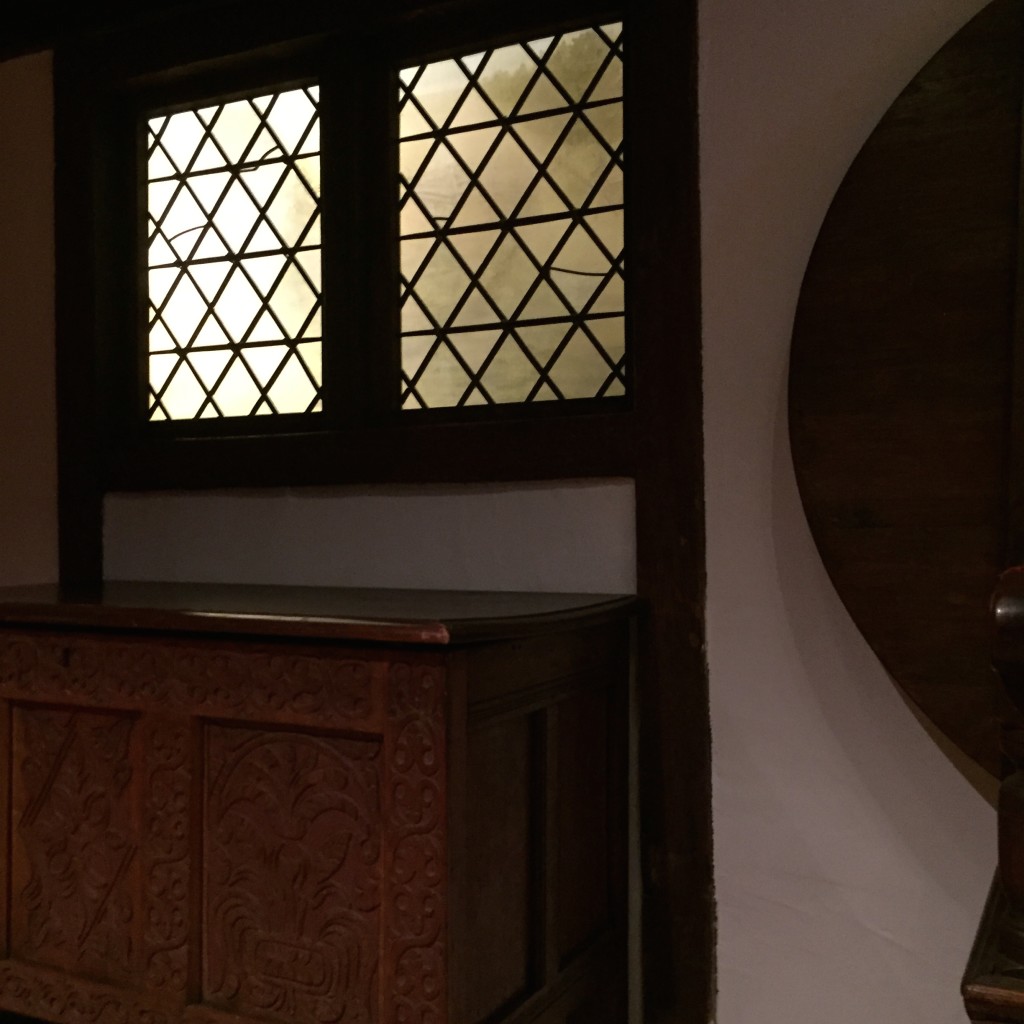 LaPlante reports that the Geneva Bible (the first translation of the Bible into English in 1560) was known to accompany the Puritans aboard the Mayflower in 1620. But she further explains:

“On a more practical level, the Holy Bible was one of the few texts available to the colonists of New England, who prior to 1660 had no active printing presses and imported little reading matter from London or Holland. A few of the best-educated men here, including the ministers, had libraries of biblical commentaries and works of Latin, Greek and Hebrew, and some even wrote poetry, but dramatists and composers did not exist on this continent. The novel, of course, had yet to be invented. Most homes contained fewer than four books, at least one was the Bible. According to early Massachusetts probate records, the Bible was present in more than half of the households, and some houses had two or three. In addition, there was often a book of psalms, a primer, an almanac, a catechism or a chapbook—a small book of stories, songs or rhymes.”

Furthermore, Schiff states, “While all of Shakespeare’s plays existed [in 1690], no copy had turned up in North America…”. Imagine, no Shakespeare or theater? But then again, the early settlers were Puritans. [Theater companies worldwide are celebrating the 400th anniversary of Shakespeare’s death this year through multitudinous productions of his plays.] 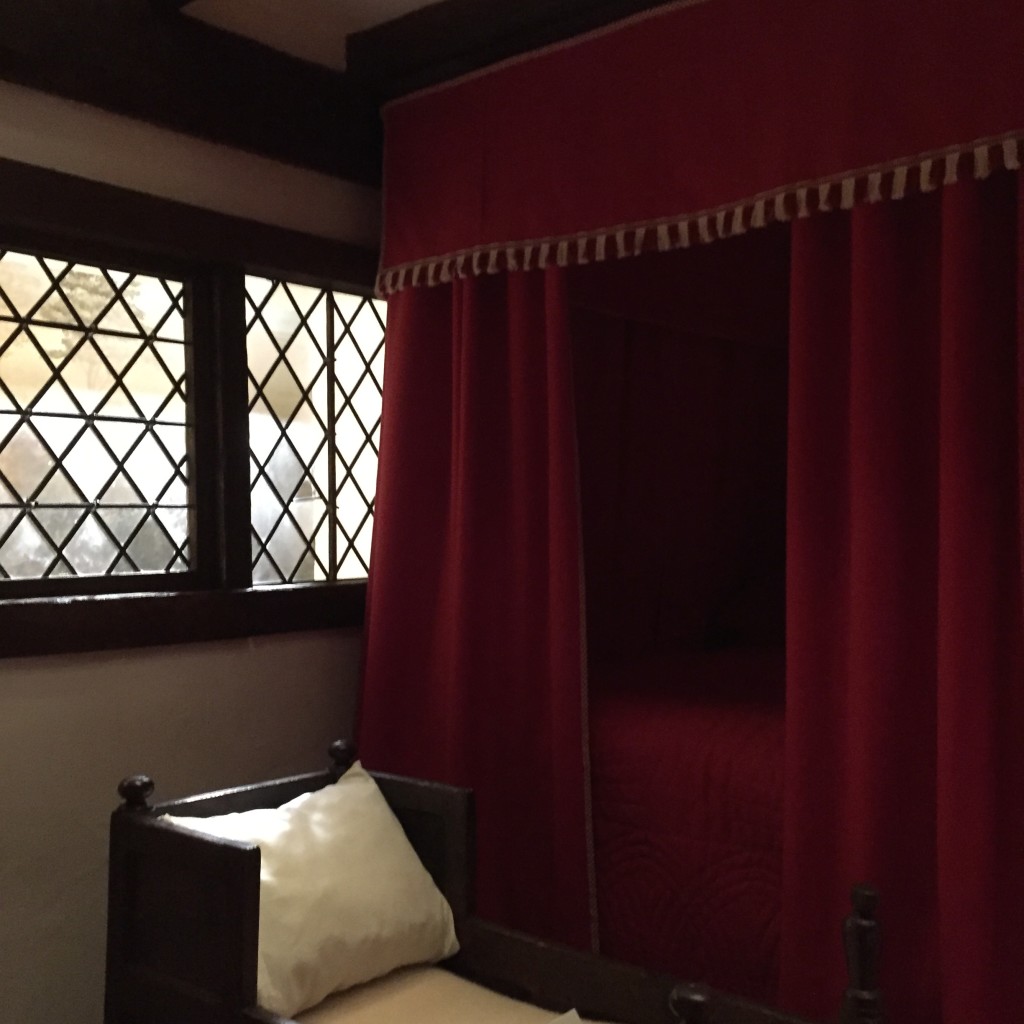 Both the Schiff and LaPlante books are borrowed from our local library using the “Inter-Library Loan” program. In Massachusetts, if one’s library does not have a copy, the book may be requested from the state-wide library system through this program. Thus, the books available are practically limitless.

Have you ever used the “Library Value Calculator” designed by the Massachusetts Library Association? One inputs the number of resources used/borrowed and the software calculates the associated dollar value of these borrowings. Have a whirl and be amazed at the value provided by one’s public library. I am a card-carrying member (of our library) and proud of it.