Recently, we had a special town meeting.  In the state of Massachusetts, towns having less than 6,000 citizens utilize the open town meeting format.  The warrant for our town’s first town meeting was issued on January 11, 1733.  Our annual town meeting occurs every May, where we vote on the yearly town budget and other matters in the form of articles (in modern terms, we vote on the budget line item by line item).  In this instance, the Board of Selectmen issued a special warrant that listed three articles and summoned the town to a meeting to vote.

The meeting was charged with energy, for the articles were surrounded by contentious debate.  I packed my knitting, knowing that it would be a long evening, and indeed it lasted almost four hours.  There were a few other knitters in the crowd. 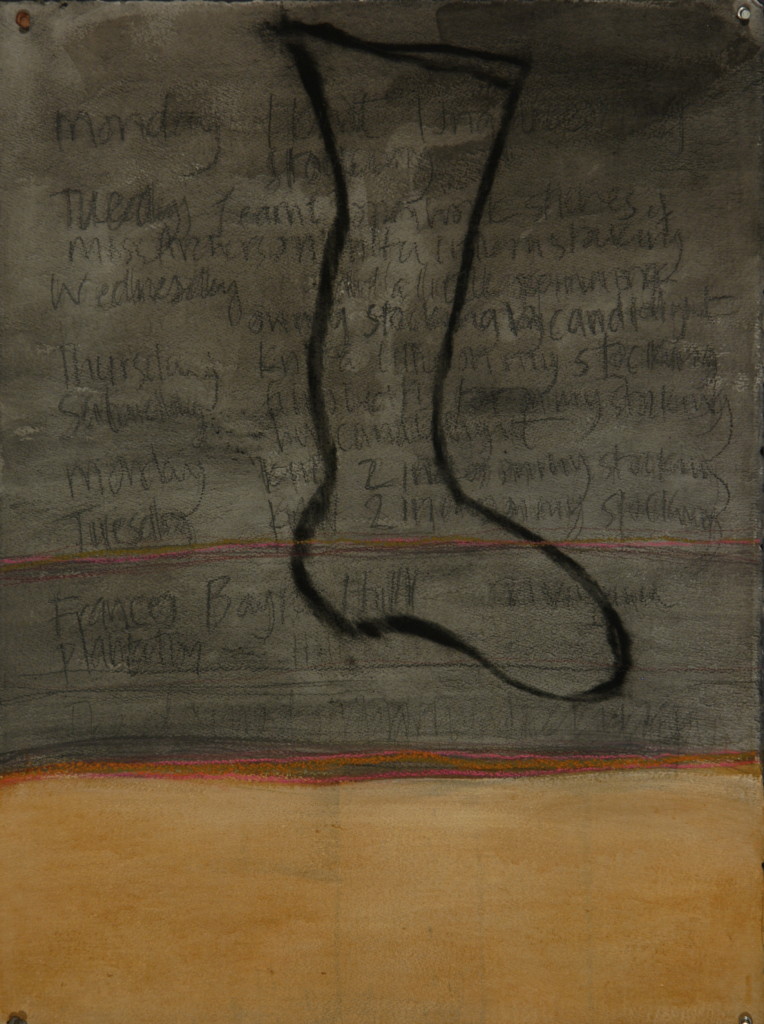 Idle hands are the devils playground, or so it is said.  And I was happy to have my knitting to occupy mine.  My mind time travelled and I wondered what women of the past would have done at a town meeting.  Women would probably not have gone to a colonial town meeting, since they did not have the right to vote.  However, most women would have carried their handwork with them wherever they ventured for hands were never idle.  According to Larissa and Martin Brown in their book, Knitalong, everyone knitted.  “Some families had a quota that girls and boys needed to finish each day—an inch of sock or even a half a sock.”  Furthermore, women often worked together in the form of “bees” in order to get fiber chores completed.

“After I was married and the children were growing up, I was never without a pair of needles in my hands,” reminisced Elizabeth E. Miller, born in 1848 in South Ryegate, Vermont, when she was interviewed by a government folklorist at ninety years of age. “When I went out to a sociable or a farmer’s meeting in the evening I always took my knitting.  We had a spanking pair [of horses] then and when we were out in the  [wagon] I knit up the hill and down…my knitting went everywhere but to church.”

As a child, I watched my grandmother knit and stitch in the evenings after the daylight chores were completed.  I thank her for her inspiration, for her hands were never idle.