The World Writes Back: Postcards to Emily Dickinson 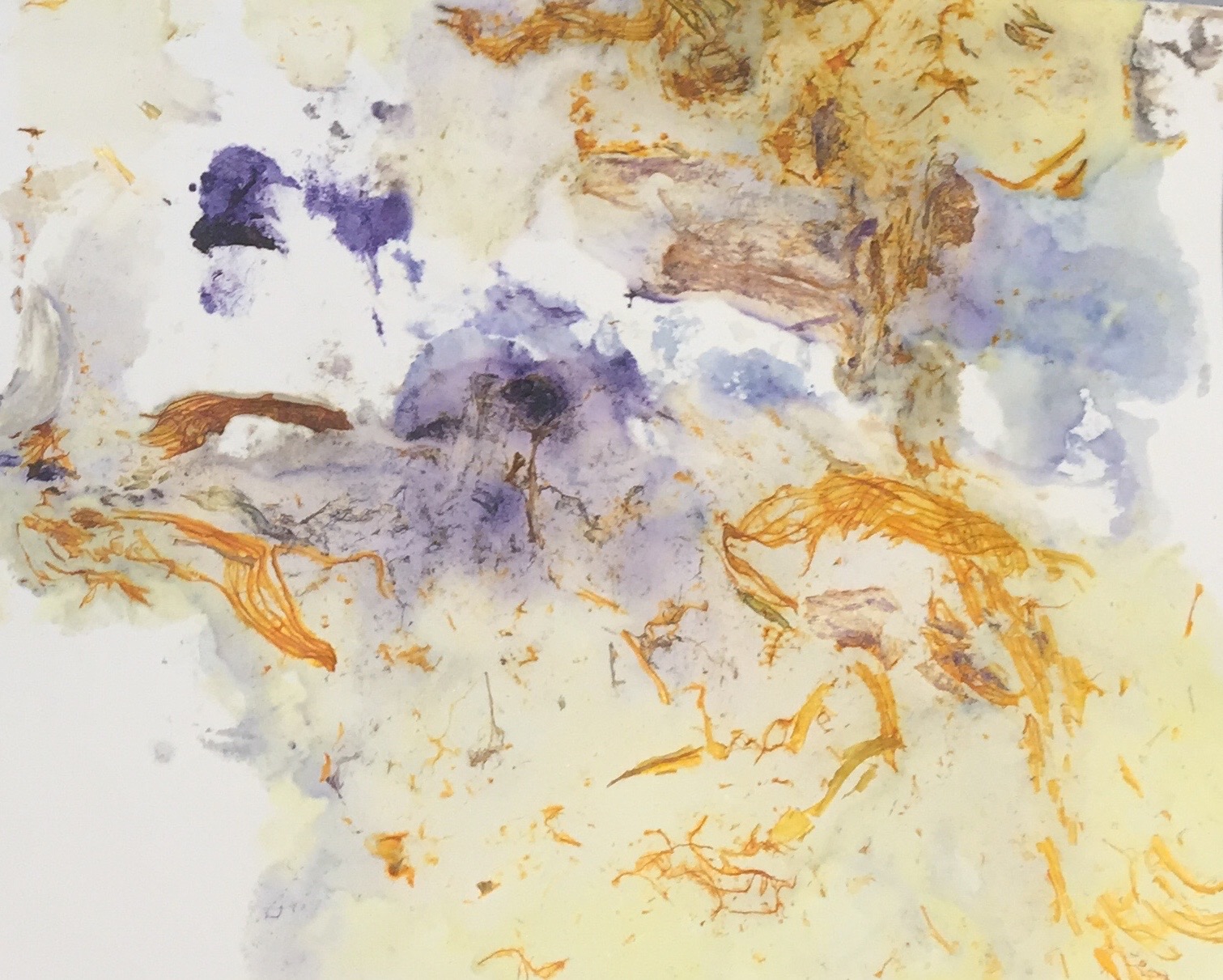 “Inspired by the poem “This is my letter to the World / That never wrote to Me –,” this exhibition showcases the powerful, global impact of  Emily Dickinson’s poetry. In late 2019, the Emily Dickinson Museum invited the public to contribute to a crowd-sourced project with a simple prompt: to purchase or create an original postcard with greetings to Emily Dickinson from their corner of the world. The response was overwhelming, as hundreds of postcards poured in from as near as Amherst and as far as Russia. Postcards arrived from thirty-one states and twenty-one countries, and were written in English, Spanish, Italian, Greek, Hungarian, French, Irish, and Portuguese. Particularly inspiring was the outpouring of submissions from students around the country, including entire classes at twenty schools.”