Yesterday was Mrs. Beeton’s birthday.  Isabella Mary Beeton (née Mayson) was born in London on March 12, 1836 and died 28 years later on 6 February 1865.  She left thousands of sheets of paper filled with recipes and practical knowledge in her book, Mrs. Beeton’s Book of Household Management, published in 1861.

Beeton’s husband Samuel was a publisher; Mrs. Beaton began writing advice columns for his publication, “The Englishwoman’s Domestic Magazine”.  She commuted from their suburban home on the train to London.  Imagine a woman clad in a large hooped crinoline of the day, seated and reading proofs, in a carriage filled with men—a trailblazer, indeed.  At first her work appeared in serial format and was later compiled into a tome of 1,112 pages.  Beeton’s work served as a practical guide for middle-class women running households during the beginning of the Industrial Revolution and quickly became a bestseller, selling more than 60,000 copies during the first year. 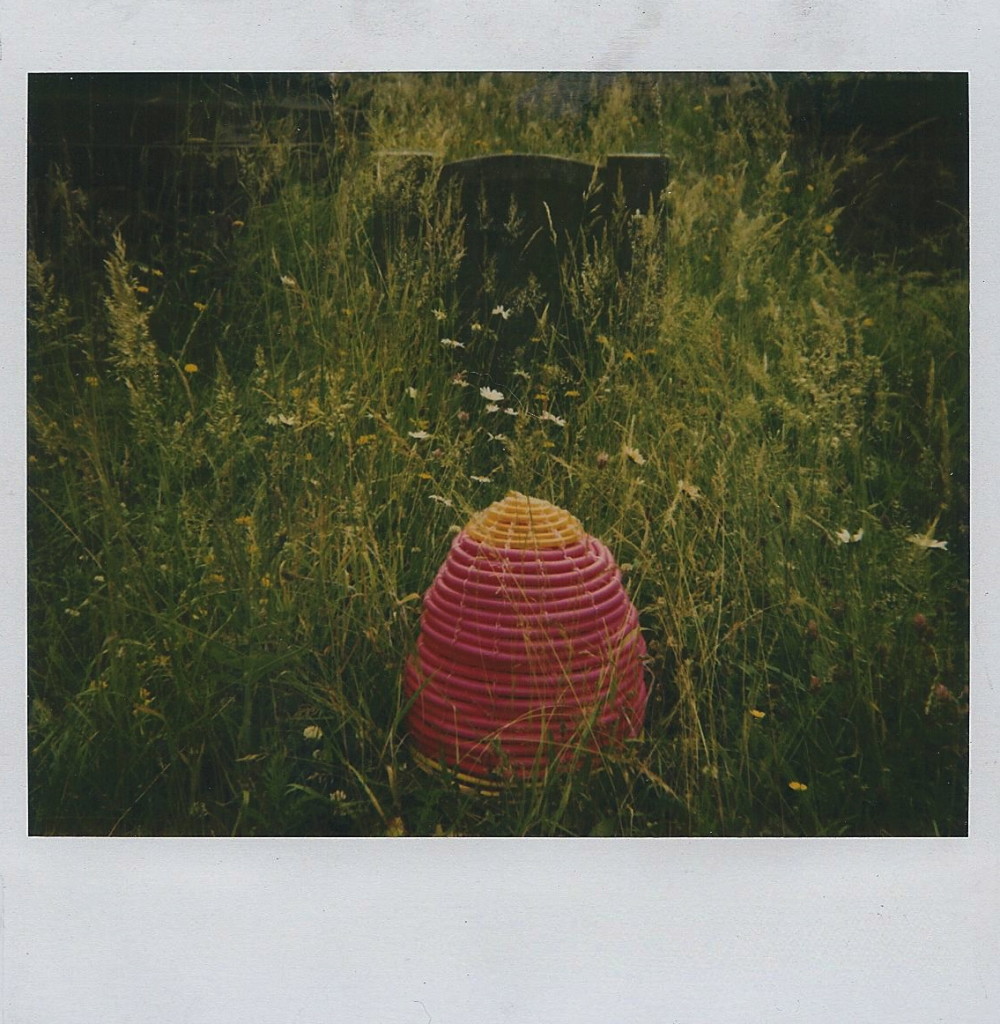 I initially imagined Mrs Beeton to have been a formidable character, resembling Queen Victoria, and to have written her book after many decades of domestic service.  It was only after stumbling across her humble grave in a Lambeth cemetery in 1994 that I learned otherwise (actually, I walked right past it and my husband called it to my attention, saying, “Brece, you just walked past Mrs. Beeton’s grave.”).  The sighting of her grave, and learning of her short life, marked the beginning of my research into Mrs. Beeton and, thus, my greater understanding of her accomplishments.  There are numerous books written about her and Sam, but the most recent biography by Kathryn Hughes, The Short Life and Long Times of Mrs Beeton, gives one a good window into her accomplishments.

Wouldn’t this effort please Isabella Beeton?  I think it would.